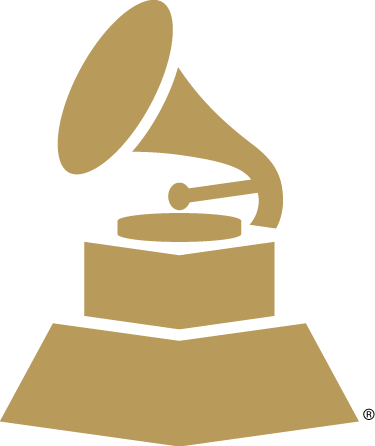 Quite simply, Vlado is one of the best, undisputed masters of audio mastering. His discography includes many of the greatest records ever recorded. Even today, one of his latest records debuted at number one, worldwide. Using the very latest audio mastering technology, Vlado continues to define the current hit “sound.”

Artists that Vlado Meller has mastered include:

Vlado has been a audio mastering engineer for his entire 43-year career in the recording industry. Just a small sampling of his credits cut across multiple genres of music, including rock, hip hop, pop, jazz, metal, dance, opera, Broadway and classical.

On his way to becoming a two-time GRAMMY Award winner, Vlado began his career by cutting vinyl at CBS Records in 1969. Since then, his work has spanned decades and styles, with hit records from every imaginable genre.

Today, Vlado continues to perfect his craft and he’s now available for your record. As a patron of independent projects and young songwriters, Vlado’s incredible talent is not beyond your reach. For Pricing and booking contact Vlado’s exclusive agent:

Mastering is one of the most important parts of the recording process, but far too many artists and producers – whether unknown acts or major stars – have expressed confusion or ambivalence about what it actually means.

With today’s albums recorded and mixed by various engineers and producers in different studios, it’s crucial for the finished album to sound like one cohesive work. If you put 12 songs on a CD, and every one sounds different, it’s a big problem. You don’t want the listener to have to turn the volume up and down, bring treble or bass up and down as they are listening to the CD. This is where a mastering engineer’s work is invaluable.

Established in 1974 in Lake Ronkonkoma, Monostereo has been developing and growing for over 40 years, all beginning from a small chain of record stores on Long Island in New York.

Vlado Meller’s studio is in Charleston, South Carolina as part of the Truphonic Recording studio complex. Vlado’s studio features his personal mix of gear, refined over the decades that include his cherished PMC Monitors and enough Bryston Amplifiers to power small town. With our booking and client relations in NY and our management in LA, Vlado Meller Mastering serves recording artists and producers all over the world. If you are ever in Charleston, come see us! If you’ve never been to Charleston, you owe it to yourself to come and experience one of the worlds most beautiful cities.